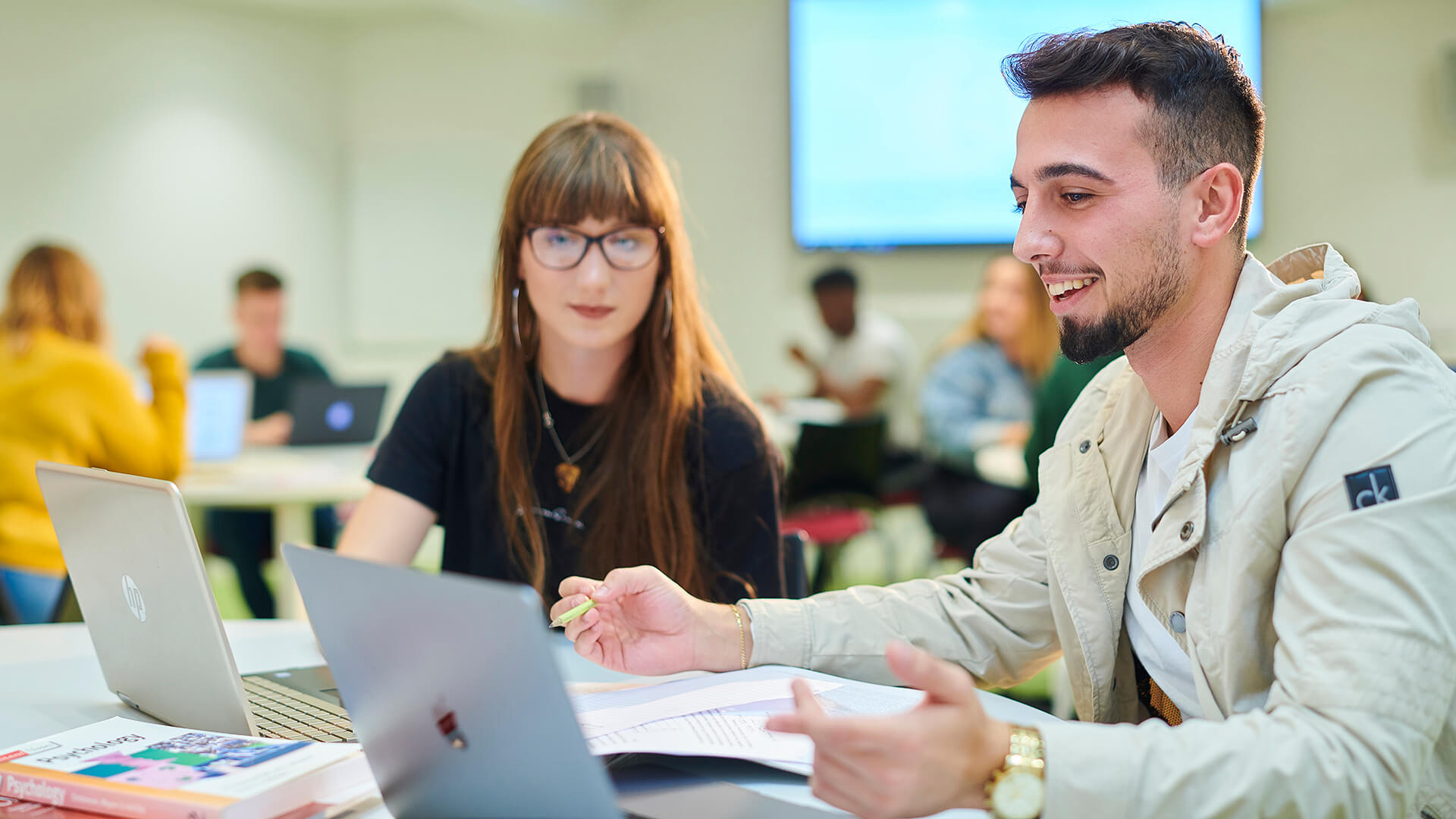 Psychology studies and attempts to explain why people act the way they act. This has many useful applications, such as improving decision making, stress management and overall living effectively. On top of the very valuable tools psychology has developed, including several types of therapies, many psychological studies have found some very interesting psychology facts that may surprise you! Here are five of our favourites: 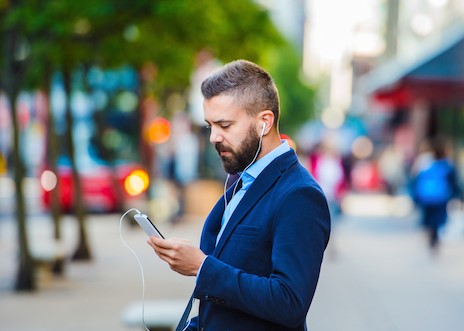 Have you ever found yourself endlessly scrolling through your social media feed ? It all has to do with the dopamine seeking - reward loop.When you are on your phone,you are stimulating dopamine.Many people know dopamine as the pleasure chemical,meaning it makes you seek enjoyment and pleasurable activities such as food,s*x,etc.But dopamine also makes you seek information and become curious.So,when you are looking at your feed,your dopamine loop becomes engaged and makes you want to keep scrolling to look or more information.The scary thing is;you will never be satisfied with the amount of information!You will likely continue to scroll through your feed,until something interrupts you.

2. Being in love is biochemically the same as having a severe obsessive - compulsive disorder 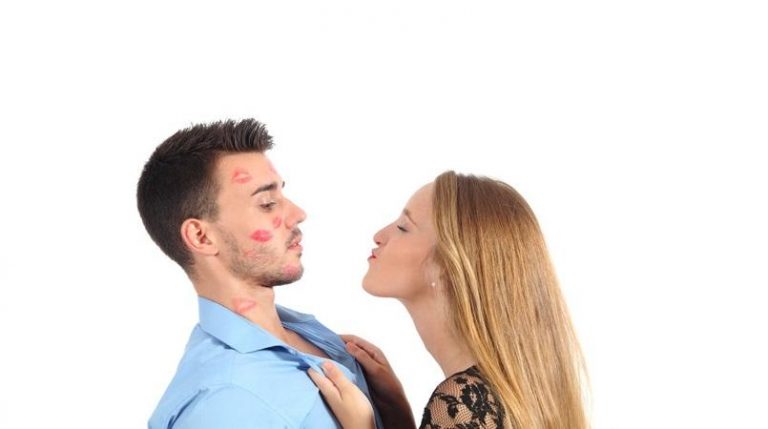 It is often said that when you are in love,you are a little bit crazy.That may be true said Donatella Marazziti,the person who discovered this fact.The beginning phases of love often appear like an obsession, which led people to consider the possibility that they may be neurochemically similar.Neuroscientists have linked the serotonin transporter 5 - HT to both neuroticism and s*xual behaviour as well as obsessive compulsive disorder(OCD).A study was done with 20 subjects who had fallen in love in the last 6 months and unmedicated OCD patients, and it was found that both groups had significantly lower density of the 5 - HT transporter.Therefore,your brain treats love and obsession very similarly.

3. In a few hours,you can be convinced you committed a crime that never took place 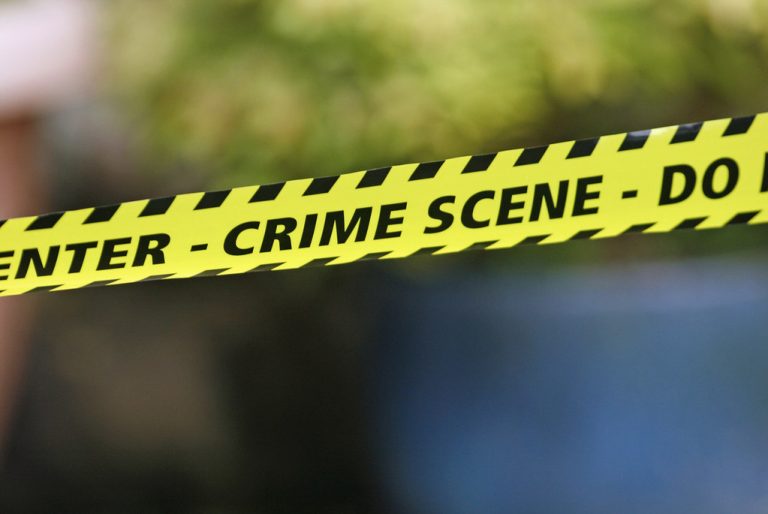 Evidence from wrongful conviction cases led to the development of this study.The study involved interviewing adult suspects in a friendly environment and using poor memory retrieval techniques.Within 3 hours, the suspects were questioned in ways that lead them to believe in and confess to committing crimes they didn't actually commit.They were even able to describe the events in vivid detail, and some of them believed they committed a crime as serious as assault with a weapon in their teenage years.Do you think you could be convinced ?

4. There are genes that determine whether you are early riser or a night owl 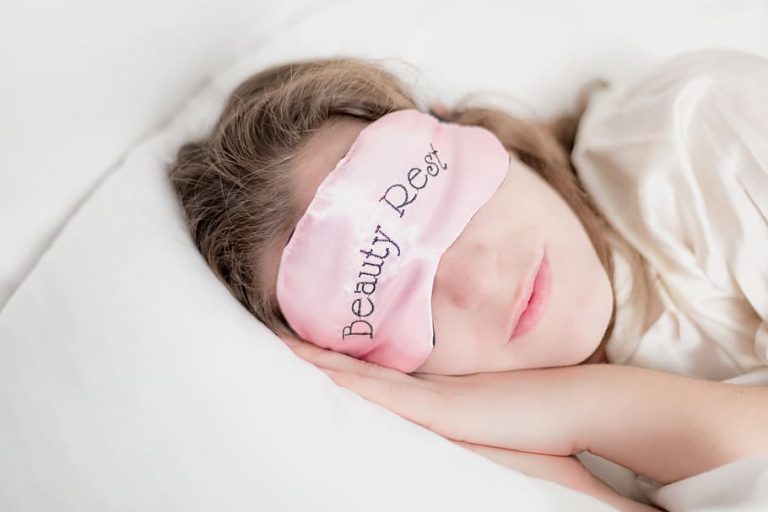 You are genetically wired to be more active during the day or night.Whether you are a morning person,or a night owl is determined by a trait known as chronotype.This discovery was found by monitoring 85,000 individuals using wristbands.They also found that morning people woke up on average half an hour earlier than night owls so there may be scientific reasoning as to why you want to sleep in every morning!

5. Being alone for long periods of time is as bad as smoking 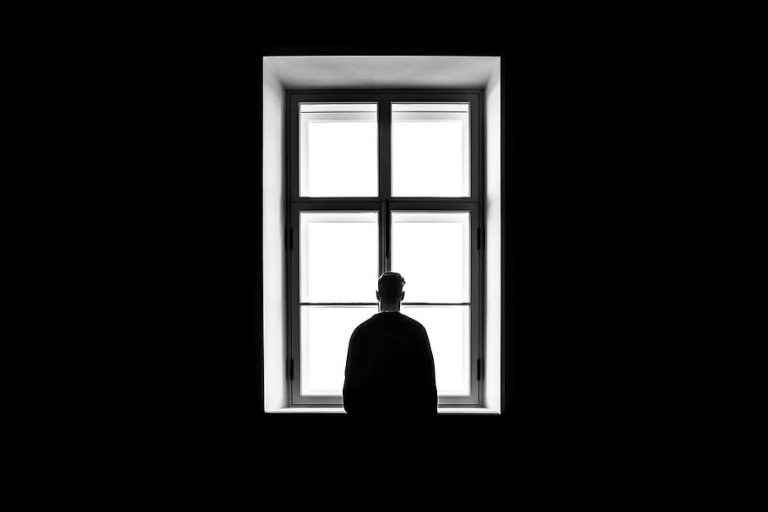 Did you know that lonely people are 50 % more likely to die prematurely than those with healthy social connections ? This is because of several different factors.First, loneliness reduces immunity and therefore increases the risk of diseases.It also increases inflammation in the body, which like smoking, contributes to heart disease and other chronic health conditions.Being lonely also results in stress affecting you more emotionally and mentally, which has an affect on your overall health.So, if you are feeling lonely, make sure you taking the steps to combat isolation.It could be a matter of life or death!

I have written and developed this site so that students may learn and understand easily. more..
#Facts #Psychology Facts