We fixed some issues to boost the overall user experience. Report Bugs!
Verify that You are not a Robot
Are you a Robot?
Generating Link... Please Wait
I am not a Robot
Home
English Grammar
Study tips

The plan of today’s class is to talk about What are Nouns Different types of nouns Some rules to recognize nouns in a sentence
Please wait 0 seconds...
Scroll Down and click on Go to Link for destination
Congrats! Link is Generated 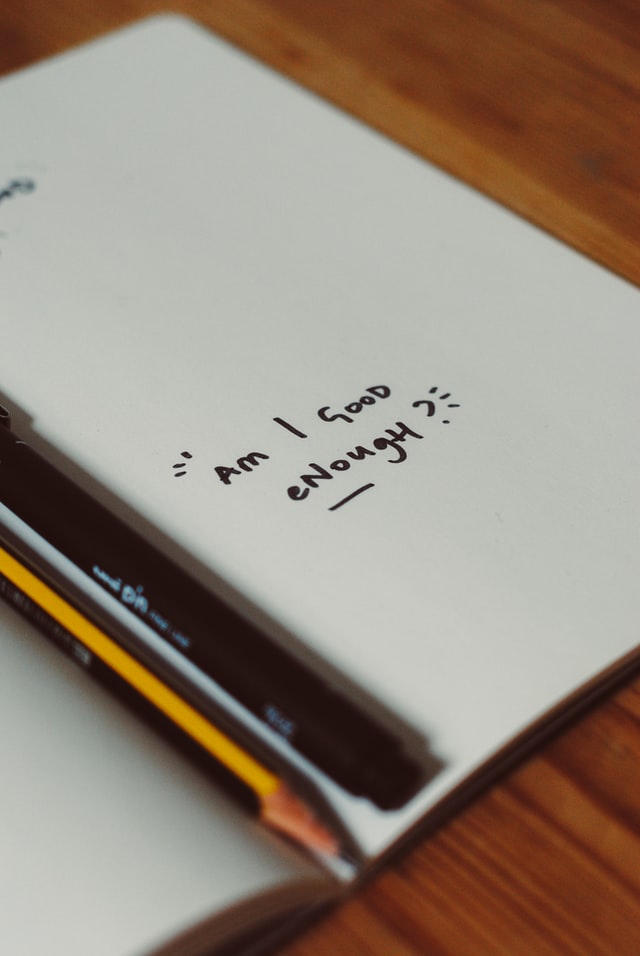 The plan of today’s class is to talk about

We’re going to play a game of ‘I Spy’. In this game, we look around ourselves and everything that we see say ‘I Spy’ – e.g. I Spy a camera, two lights, Simby, balcony, trees, a bird, a glass of water, a tripod, a bunch of flowers, a pile of cushions etc.

Now look at your list – chances are they are all nouns – TV, laptop, bed, mother, a jug of milk, some children, clouds or a car.

Nouns are the most common part of a sentence and most sentences contain at least one noun.

Let’s see how this works

He is from America

He is a mouse

Jerry has a squeaky voice

Quickly try to find the nouns in these four sentences and put them down as a comment.

Try to spot the name of a person, place, living being, thing or idea – you will know that it is a noun

Notice that I did not circle the ‘he’ or ‘this’ – these are pronouns and we will discuss them later.

2. Ask a question ‘who’ or ‘what’ or ‘where’ and usually the noun will be the answer. Let us see some examples.

The squirrels finished the entire basket of nuts.

Who finished the entire basket of nuts – The squirrel

What did the squirrels finish – the nuts

Where were the nuts kept – in the basket

So, in this sentence, squirrels, basket and nuts are nouns.

Therefore, in a sentence, there can be multiple nouns

Let’s go back to – Jerry has a squeaky voice

Who has a squeaky voice – Jerry

When you ask the question of who or what – the answer is the subject of the sentence. Now connect that to nouns and most of the time nouns are the subjects of most sentences.

The Eiffel Tower is in Paris.

What is in Paris? – The Eiffel tower

Where is the Eiffel Tower – in Paris.

Both Eiffel Tower and Paris are nouns.

Now, notice how Eiffel Tower, Paris, Jerry and America were starting with a capital letter. These are proper nouns.

Nouns can be of 2 types – Proper noun and common noun.

Proper noun is the specific name of a particular person or place whereas a common noun is a more generic version of that name. Proper nouns always are capitalized whereas common nouns only start with a capital letter at the beginning of a sentence.

e.g. She ate an apple – since this begins with a small letter, you know it’s a fruit.

But if you read about “Apple” then you realize it’s probably the computer company (or possibly someone named Apple).

– Beetle = car made by Volkswagen

And that is why it is important to know the difference

This is a house and this is a hotel. These are common nouns. All of them are hotels so it’s quite common, nothing unique about the particular hotel. But Trafalgar Square is a proper noun, since it is a specific place in London and hence it is written in capital letters.

Let’s look at common nouns  – these are names given to every person or thing of the same kind. There are three different types of common nouns

The crowd rushed to the ticket counter as soon as it opened.

The scurry of squirrels dug holes throughout Gopal’s garden.

Some other collective nouns are

a bevy of girls

a bunch of flowers

a pack of dogs

an army of caterpillars

a bale of turtles

The soldiers showed great patriotism and bravery at the war front.

Heavy rains and flooding led to famine in the village.

In these sentences, patriotism, bravery, famine are the abstract nouns.

Some more hacks that will help you identify a noun –

b). If we are talking about quantities – chances are it will be a noun – some oil, many children, few clouds.

And also please give all 10 answers in the same message. It is impossible for us to locate your answers if they are in a few separate messages.