We fixed some issues to boost the overall user experience. Report Bugs!
Home
How to
Study tips 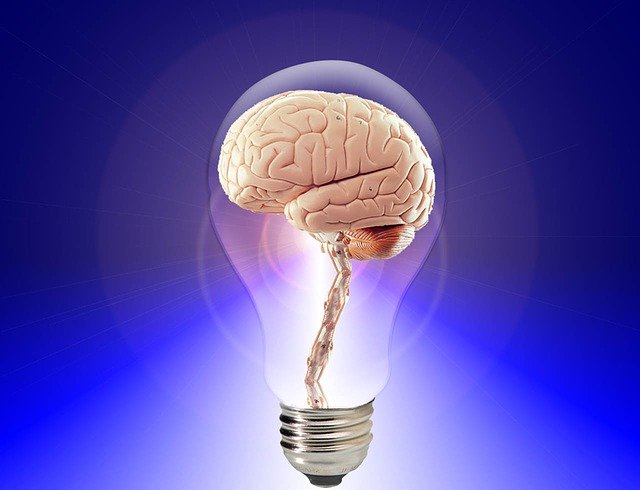 Hey friends, welcome to Zakir Ayoub's Study Portal
Today We're talking about learning. Now, learning has been probably one of my main superpowers since I was very young. And learning how to learn is one of those meta skills that no one ever really teaches us, but that can have an enormous impact on our life in basically everything that we do.
For example, when I was in med school, I learned how to learn, and therefore I could study for everything that I was doing more efficiently, and that freed up my own time to do things like set up a YouTube Channel and set up this Blog. And these days, even though I don't have many more exams to prepare for, learning is still a huge part of my life. Trying to get better at making these articles, trying to make better website articles. All of this stuff involves learning.
And so in this article, I'm gonna share nine tips that I found really helpful that are evidence-based about how we can learn anything we want faster, let's go.
Number 1: Tip number one is to sharpen the axe. Now this is from a quote that's attributed to Abraham Lincoln, where he famously said that

if you gave me six hours to chop down a tree, I would spend the first four sharpening the axe

Join our Telegram Channel
Go to Link
Getting Info...

I have written and developed this site so that students may learn and understand easily. more..
#How to #Study tips #Tips and Tricks