We fixed some issues to boost the overall user experience. Report Bugs!
Verify that You are not a Robot
Are you a Robot?
Generating Link... Please Wait
I am not a Robot
Home
Education
History

Outside visitor’s detail of India too are important from historical perspective. We can’t expect exaggeration from them for admiring India. They are mostly neutral, but due to not having knowledge of Indian society and its language, at places they have gone imaginary. Nutshell, they are important to Indian history. Out of them we get briefs of- (a) Irani (b) Greek (c) Chinese and (d) Muslim travellers, who present Indian condition of that time.

When Indian prosperity became matter of discussion in western nations, then in the beginning of 6th century BC, Iran king sent his messenger Skylacs to India, he came to India and studied its geographical condition. His description is quite interesting. Even emperor of Iran, Derium too has written about India. These articles throw light on India-Iran relations. War tactics and farming details too is present in his articles. Head medical counselor of Iran, Tecius too has mentioned about India, but is not much reliable.

Description of travellers who came with Alexander are more reliable. One was commander Niarcus, another was Aristobolus who wrote his journey details in old age, but now his details are not available. After the demise of Alexander, his commander Cellucas took control of his eastern empire. He sent his ambassadors in Maurya king’s courts. He did a treaty with Chandragupta Maurya after being defeated by him and Megasthaneze was sent to his court. He stayed in India for long time and in his book Indica, threw light on administration and social life of India though this book is not available now. But writers after him took several contexts from his book like Arian, Appian, Strabo; Justin etc., importance of historical Granth of Arian is more. Ptolemy about geography and Plini has mentioned about animals and plants of India. 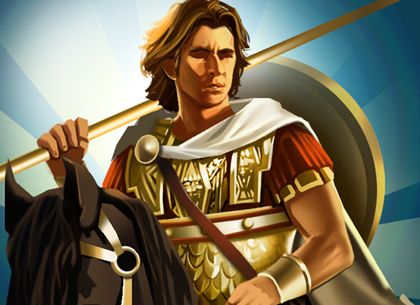 Ashoka sent many propagators to central Asia for promoting Bauddha faith, but from where in china promotion of Bauddha faith and Indian culture happened, Chinese started seeing India with respect as a country of religion. To satisfy religious needs and understand Bauddha faith, many visitors came from china and stayed here for long. Though their details are mostly religious, yet they throw some light on social, political situation. Most important of Chinese visitors were Fahian, Huensang and Itsing. Fahien has details of Chandragupta II. He confi nes himself to religious aspect only. Still his script has historical value. Huensang came to India during Harshavardhan rule. Apart from religious details, he also mentioned social, political, economical situation. Itsing came to India in 7th century and studied for long in Nalanda and Vikramshila university. He too mentioned religious and social conditions of that time. Another writer Huilee is famous who wrote autobiography of Huensang. This too throws light on Indian history. Among Tibetan writers, Lamatara is famous. His Granth Kangyur and Tangyur has description on India. 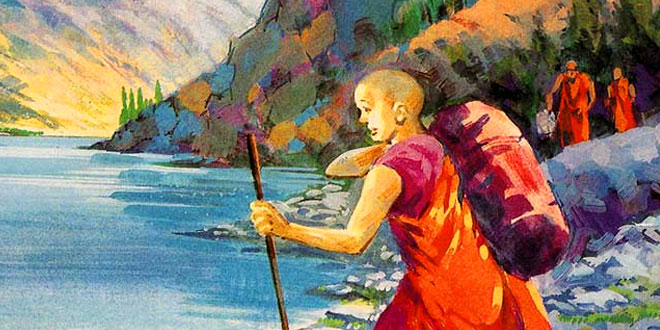 In the middle of 9th century one Arabic traveller Suleiman came to India, his description gives information on pal and Pratihar Vansh. Second, Al-Masudi stayed in India in the middle of 10th century and has mentioned about Rashtrakut rulers. Abu-Jaid has written about trade between India and eastern countries. Amongst writers who wrote about India, Alberuni has the highest place who came with Mahmud Ghazanvi. When Ghazanvi was busy plundering the nation, Alberuni was busy in studying Sanskrit. After studying Sanskrit he studied various subjects and got knowledge about our culture and civilization. After this study only, he wrote Tehkeek-e-hind. This is an important historical material of India. Though it has less political details, yet it is important from geographical perspective. 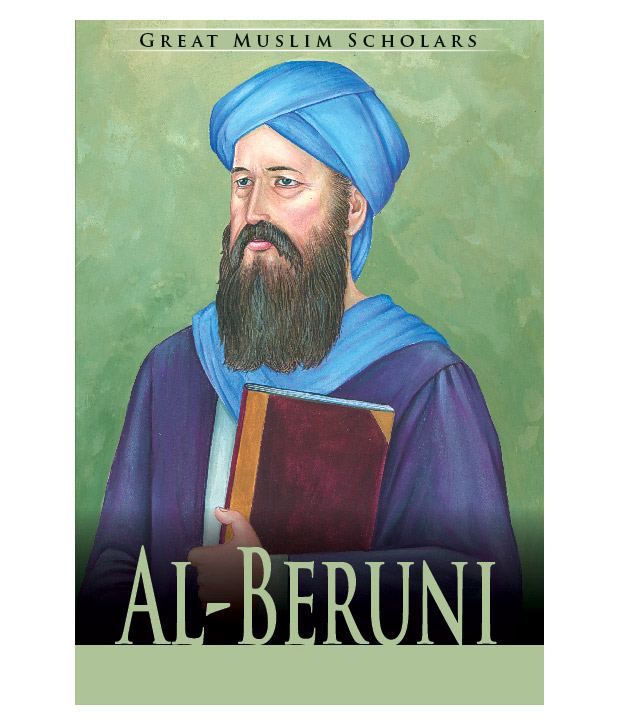 Aforesaid details prove that though Indian scholars did not take history as separate discipline, yet they did not ignore it. Sources in access of modern historians give ample knowledge to them and while arranging it in order, does not become a problem for them.
Go to Link
Getting Info...
#Education #History #India