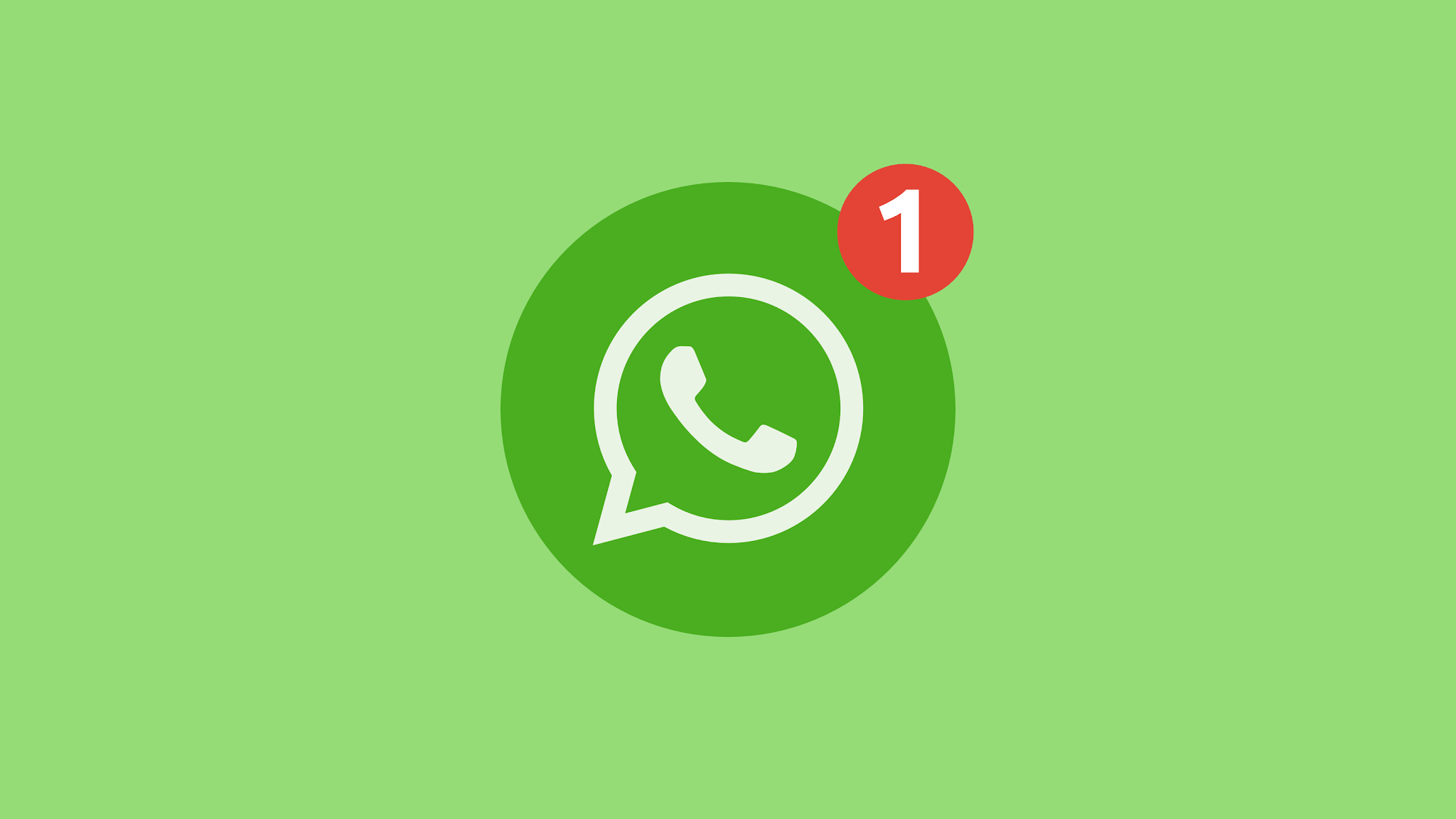 WhatsApp's multi-device feature has been grabbing attention ever since it first came to the fore. Every other day, a new report shows that WhatsApp is indeed working on making the multi-device support feature a reality. This is the most-anticipated WhatsApp features and as per the latest report, the multi-device support could be called “linked devices” feature and users might require a code to log in to multiple devices.
Wabetainfo in a recent tweet revealed that in order to login in to multiple devices, a user would require to enter his mobile number and a code that it will receive as an SMS. “The phone number + a SMS code will allow to use WhatsApp on another phone. So it's the same procedure. WhatsApp might also plan to receive the code from a "WhatsApp chat". iPad will be obviously supported,” the features tracker said in its reply to a Twitter user who wanted to know how the feature will work once implemented.
The WhatsApp features tracker had earlier revealed that the latest Android beta update has received two new features including the Linked devices and advanced mode feature. The linked devices feature is basically the multi-device support that is being talked about since time immemorial. This could mean that in the days to come, users will not only get the multi-device support but also get a dedicated option to manage all the devices that are linked.
As per the screenshot shared by WAbetainfo, it can be seen that the linked devices option can be accessed in the settings menu. When you tap on “Linked Devices” you can have a look at the devices that are linked to your account and for how long. The user will get an option to remove the device from the account and also link a new device if need be.
“WhatsApp is testing this possibility with 4 devices and the feature is still under development. In the meantime, WhatsApp is working to create a UI to manage all Linked devices, “ the report by Wabetainfo read.
To sum it better, multi-device support is a feature that lets users log in from four different devices using a single account. This means that you can use WhatsApp from your iPad, MacBook, and Apple iPhone at the same time without having to create separate accounts for all the devices. This feature is under-development and there has been not been any official word by the company about the same. However, it is important to note that the feature is still under development and all the changes that have appeared now might not appear after the official rollout. So far nothing can be confirmed about WhatsApp’s plans to officially roll out the feature.
#Social Media News #Technology News
Get The Latest Articles Every Day

Cookie Consent
We serve cookies on this site to analyze traffic, remember your preferences, and optimize your experience.
Read More