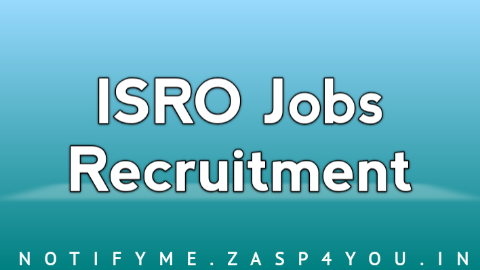 U R Rao Satellite Centre (URSC) situated in Bengaluru of Karnataka State is the lead centre of ISRO for satellite technology.

URSC is in the forefront of spacecraft technology towards conceptualization, design, development, fabrication, testing, launch and in-orbit management of spacecraft.


As a sequel to its mandate of spacecraft development, the centre is engaged in development of cutting-edge technologies of relevance to its activities and infrastructures set-up for design, development, fabrication and testing of spacecraft.

Over a period of four decades, URSC has successfully established Indian National Satellite (INSAT) system, which is one of the largest domestic communication satellite systems in Asia-Pacific region and Indian Remote Sensing (IRS) system which is one of the largest constellations of earth observation satellites in operation. NAVigation with Indian Constellation (NAVIC) an independent Indian Satellite based regional positioning system with a constellation of seven satellites for critical national applications will be operational shortly. Mars Orbiter Mission, Chandrayaan- I, Astrosat are some of the scientific and exploration missions which have garnered the attention internationally.


The future missions being undertaken by URSC is highly challenging and provide opportunity to undertake development of innovative technologies and establish the advanced infrastructure needed for space exploration and beyond.