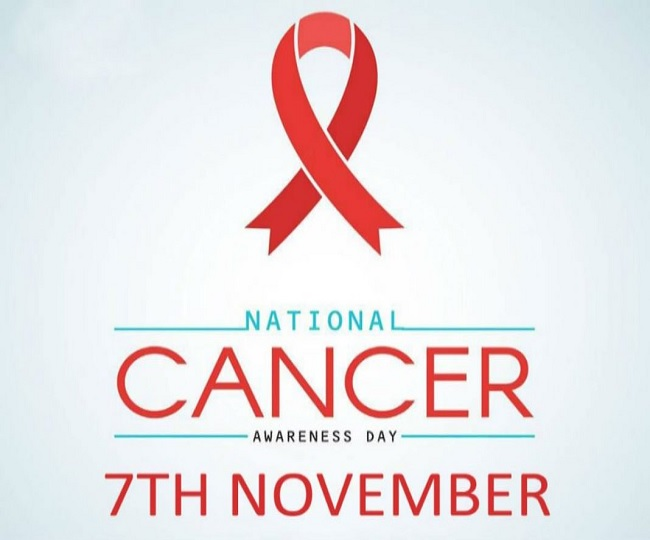 Cancer is considered one of the deadliest diseases in the world. The disease is the second leading cause of death globally. But are we fully aware of the disease yet? Cancer is unwanted and uncontrollable growth in the group of cells inside the body. It happens when the body's normal mechanism stops and prevents old cells to die and new cells to grow.

The day was first announced by the Indian Union Minister for Health and Family Welfare Dr Harsh Vardhan in September 2014. He announced that 7th November will be observed as National Cancer Awareness Day every year to generate awareness about early detection and avoid leading cancer-causing lifestyles.

The day is celebrated on a particular day to mark the birth anniversary of the Novel-prize winning scientist Madame Curie. Born in Warsaw, Poland in 1867, Marie Curie is remembered for her discovery of radium and polonium, and her huge contribution to the fight against cancer. Her work led to the development of radiotherapy for the treatment of cancer.

The day aims at informing everyone about the prevention of cancer and to create awareness about early detection of cancer disease, and cancer prevention, in the general public. Originally initiated in 1975, the National Cancer Control Programme aims to provide cancer treatment facilities in India. India reports around 1.1 million new cancer cases annually, and two-thirds of the cancer cases are usually diagnosed when the disease reaches an advanced stage, thereby reducing the chances of a patient’s survival.

I have written and developed this site so that students may learn and understand easily. more..
#Health Education #National cancer awareness day #National Days