The site is under maintenance. Please bear with us. View Complete Changelogs here. View
Views
Home
General Knowledge
How to

Saint Nicholas was honoured in the Netherlands, where he was also called SinterKlass. 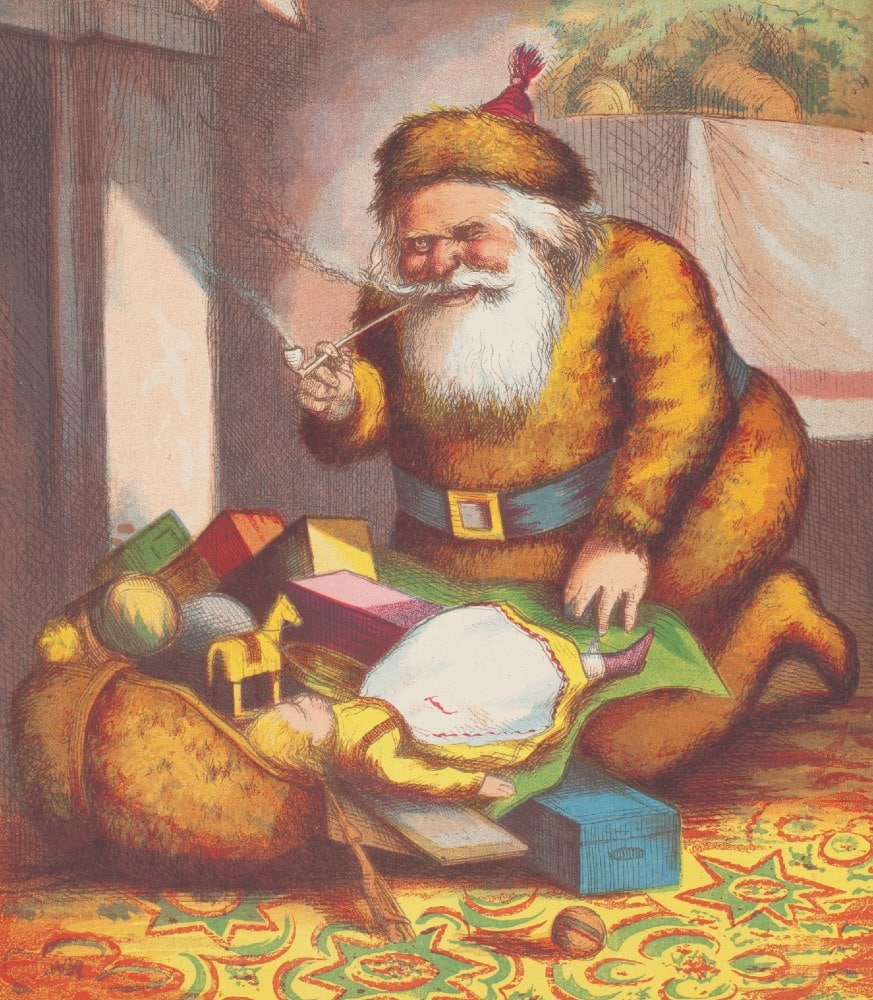 Saint Nicholas was honoured in the Netherlands, where he was also called SinterKlass.

Dutch people who immigrated to America in the 17th century where they founded Nieuw (New) Amsterdam (the future New York), introduced Sinterklaas in their new homeland.

His Dutch name was then distorted and Americanized into Santa Claus – Saint Nick.

In 1809, the American writer Washington Irving published A History of New York, in which he told in a humorous manner the story of the founding of the city.

The author was the first to make the literary transition from Saint Nicholas to Santa Claus.

The book helped popularise the character of Santa Claus and give him an unprecedented profile.