The History of Bathrooms in Modern Society : From a Necessary Evil to Luxury

The bathrooms that we usually have in our homes are legacies of European colonization around the world. Its current form, however, dates back millennia and would not have been possible without investments and the evolution of basic sanitation.

The health of a population is directly related to the physical environment it inhabits, as stated by Hippocrates in his text “Ares, waters and places”, written during the 5th century BC, in which the Greek thinker known as the 'father of medicine', states that in order to properly investigate health and the cause of disease it is necessary to observe and understand the inhabited environment from the seasons, the wind, the water, its geographical position, the land and the landscape and also the habits of the people who live there. Each civilization has developed a way of dealing with what we understand by sanitation today, depending on its time and also on its geographical, cultural, political and economic context.

The earliest recorded civilizations are known as hydraulic civilizations, such as Egypt and Mesopotamia. They, like China and the Indus Valley, developed along watersheds and close to large rivers. This proximity and the knowledge on how to manipulate the earth's resources, especially river water, was fundamental for its growth. In Egypt, for example, the control of the frequency of the Nile River allowed an irrigation system and the construction of dikes and piped water that supplied the palace. In Ancient Babylon there are records of water and sewage networks since about 3,000 BC. Later, the Roman Civilization developed sewage and supply systems that made possible the growth of its empire. Cloaca Máxima and the Aqueducts, together with a set of latrines and public baths, were essential to Roman culture. 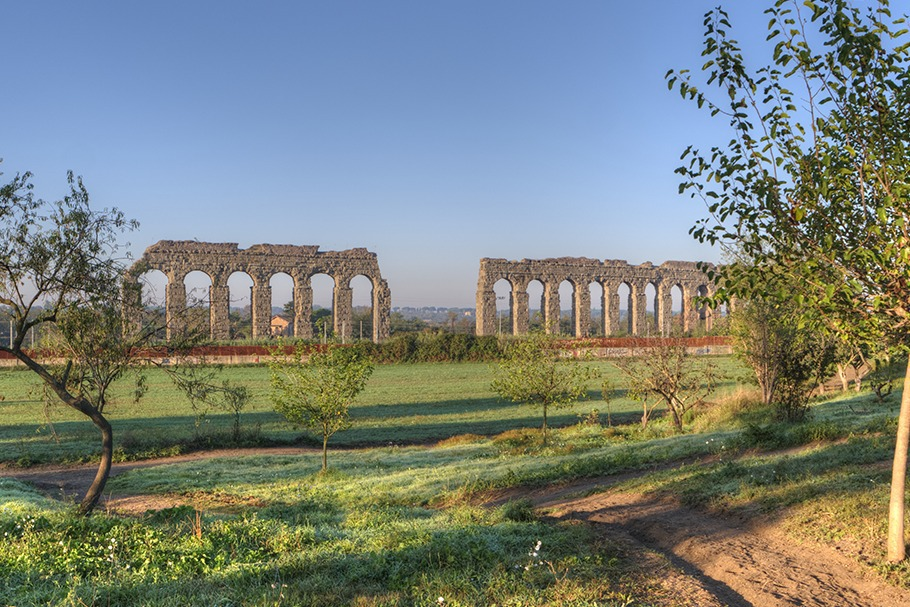 The practice of public baths was common in many civilizations, such as the Greeks, Persians, Egyptians, Byzantines, Arabs and Turks, but it was the Romans who popularized its use. For them, both the baths and the latrines were places of socialization. The bathroom was communal and there was not necessarily gender differentiation. Everyone sat side by side in a communal latrine. There, people relieved themselves while interacting, debating various subjects and even holding banquets. Latrine waste was collected and taken to the Cloaca Maxima. In parallel with this system, large aqueducts collected water from rivers and transported it to urban centers, supplying cities with clean water. 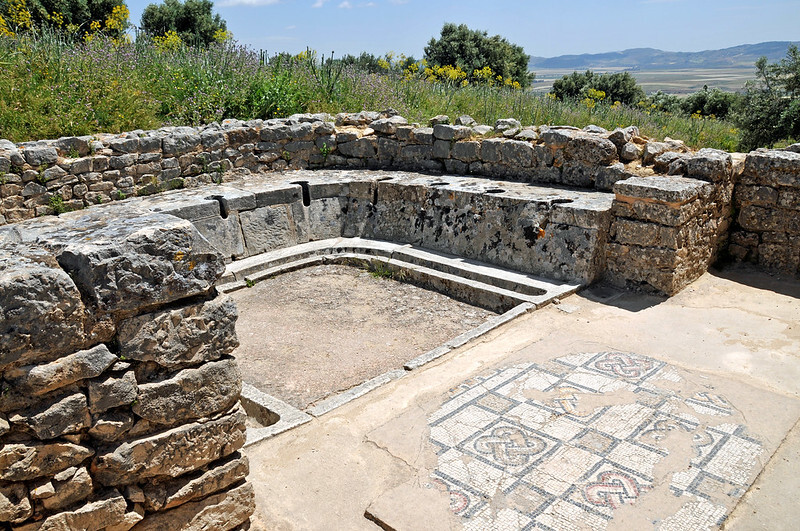 During the Roman Empire there was an understanding that sanitation was a collective responsibility and therefore these great works were guided by the government. From the fall of the Roman Empire and the rise of Christian moralism and the feudal system, this conception changed and sanitary conditions regressed. Public baths and latrines were banned because they were considered immoral, which affected people's relationship with hygiene, which went from a basic and collective need to an almost sinful individual practice. Thus, without the collective infrastructure, hygiene was adapted to the conditions of the time. During the Middle Ages and part of the Modern Age, there was no construction of sewage or supply networks while hygiene practices were individualized and adapted.

It is from there that the bathrooms as we know them today start to appear. In the noblest houses, rooms for specific use were created, which contained, at first, only one latrine, while the poorest population, in general, relieved themselves in chamber pots. There was no sewage or water supply network and waste was thrown into nearby rivers, on empty land or on the street itself, making the situation conducive to the spread of many diseases. This situation persisted for centuries, with occasional inventions serving as an aid for personal hygiene and shaping the equipment we use today. The latrine, for example, was improved until the 18th century when the flush toilet appeared in England, while the bidet, which was also an adaptation of the latrine, appeared in France in the same century for cleaning the intimate parts. The shower, on the other hand, has records since the Egyptian civilization, but its invention as we know it today is also dated to the 18th century. Over the decades, technology has evolved and along with it, the culture of personal hygiene has also been rebuilt and re-signified. Bathrooms in their current configuration took about five centuries to become popular, becoming common and accessible only in the twentieth century.

This development would not be possible if there were not also the development of common sewage and supply networks and systems in cities. The first recognized sanitation system was installed in London in the second half of the 19th century, after the cholera epidemic. At the same time, the development of equipment for these shower rooms also advanced in line with the evolution of the networks. The sanitary equipment we use today is made possible mainly by the sewage system and collective supply and also by piped water. Since then, technology has continued to evolve and bring innovations, but one question that remains is the bathroom as a luxury item. On the one hand, the ware and finishes have gained noble materials and high technology to transform your experience into something luxurious. On the other hand, there is still a large part of the world's population that does not have access to toilets and basic sanitation on a regular basis, a situation that has worsened after the Covid-19 pandemic. This reflects the uneven development around the world, which ends up marginalizing entire populations. As in antiquity, it is necessary to think of sanitation as a collective public health measure and as a way of fighting inequalities in society.

I have written and developed this site so that students may learn and understand easily. more..
#History #Know the History