We fixed some issues to boost the overall user experience. Report Bugs!
Verify that You are not a Robot
Are you a Robot?
Generating Link... Please Wait
I am not a Robot
Home
Breaking News
Government news

The Single-use plastic ban will be monitored by the CPCB and the State Pollution Control Boards (SPCBs), who will report to the Centre on a regular...
Please wait 0 seconds...
Scroll Down and click on Go to Link for destination
Congrats! Link is Generated 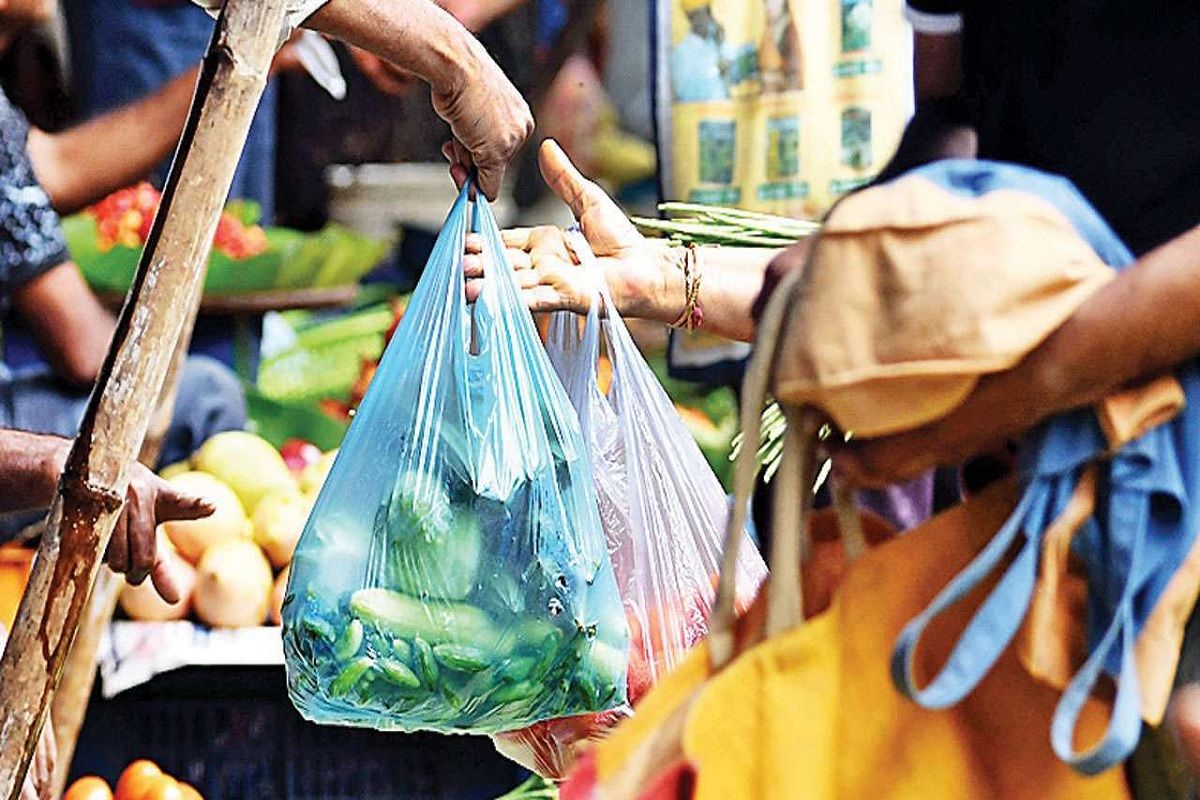 Items To Be Banned From July 1:

How will the plastic ban be enforced from July?

The Single-use plastic ban will be monitored by the CPCB and the State Pollution Control Boards (SPCBs), who will report to the Centre on a regular basis. Reports suggest that the CPCB has issued directions at the national, state, and local levels in order to not supply raw materials to industries that engage in banned items.
The CPCB has also ordered local authorities to issue fresh commercial licenses with the condition that SUP items will not be sold on their premises. More importantly, existing commercial licences will be cancelled if they are found to be selling the banned items.

What is Single Use Plastic?