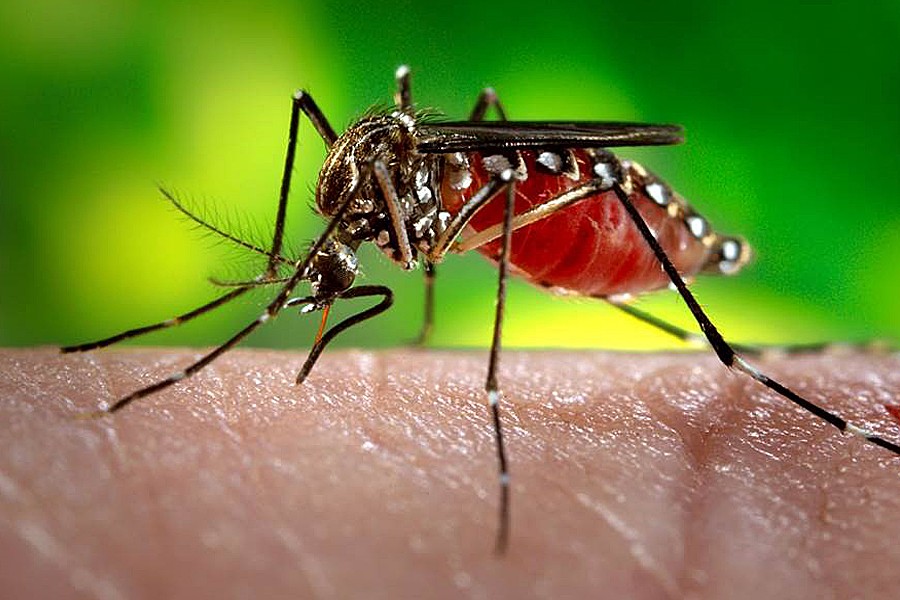 Some people infected with the virus may show no symptoms, while others may develop symptoms such as fever, mild rash or body aches. In extreme cases, one can also show persistent headache and eye infection for 2-7 days, said Dr Manjeeta Nath Das

Ever since Kerala reported its first case of Zika virus in a pregnant woman on July 8, a state-wide alert has been issued, and experts have been asked to monitor cases. The Zika virus infection can strike due to the Zika virus (ZIKV), which is a mosquito-borne human flavivirus. It can be transmitted via mainly Aides mosquitoes, which bite during early mornings or even late evenings. 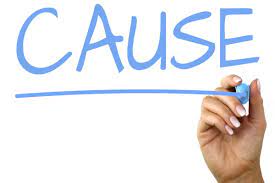 Zika virus, unlike dengue and chikungunya, is also transmitted through bodily fluids like blood, and semen, or even organ transplant. “It is also known that vertical transfer from the mother to the baby can happen in pregnancy,” said Dr Aruna Muralidhar, senior consultant obstetrician and gynecologists', Fortis La Femme Hospital, Richmond Road, Bengaluru.

According to World Health Organization (WHO), it was first identified in Uganda in 1947 in monkeys. It was later identified in humans in 1952 in Uganda and the United Republic of Tanzania. 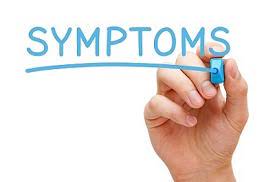 The incubation period, which is the time between the exposure to the virus and symptoms, can be seen within 3-14 days, as per WHO. Some people infected with the virus may show no symptoms, while others may develop symptoms such as fever, mild rash or body aches. In extreme cases, one can also show persistent headache and eye infection for 2-7 days, mentioned Dr Manjeeta Nath Das, senior consultant, internal medicine, Columbia Asia Hospital, Palam Vihar Gurugram.

“About 80 per cent are asymptomatic. The symptoms are usually mild in the ones who are symptomatic and last for about 2 to 7 days and resolve,” noted Dr Aruna.

What are the risks during pregnancy? 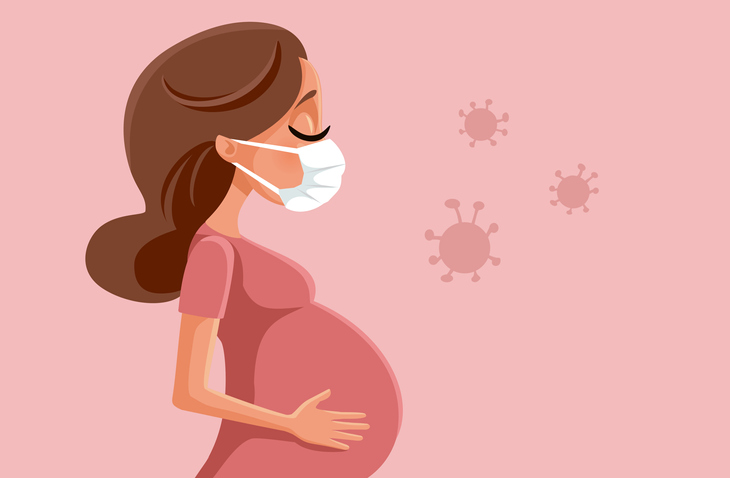 According to experts, if the infection occurs in pregnancy, there is a risk of miscarriage and certain congenital malformations. The most commonly noted foetal defect is microcephaly or a small head, stated Dr Aruna. “A combination of microcephaly and certain neurological problems is called congenital Zika syndrome. However, this does not affect every foetus born to a Zika positive mother. It is reported in about 10 per cent cases especially if the Zika infection occurs in the first trimester,” she mentioned.

According to WHO, an increased risk of neurologic complications is associated with Zika virus infection in adults and children, including Guillain-Barre syndrome, neuropathy and myelitis.

However, as per WHO, “Research is ongoing to investigate the effects of Zika virus infection on pregnancy outcomes”, and effects of infection on other neurological disorders in children and adults. 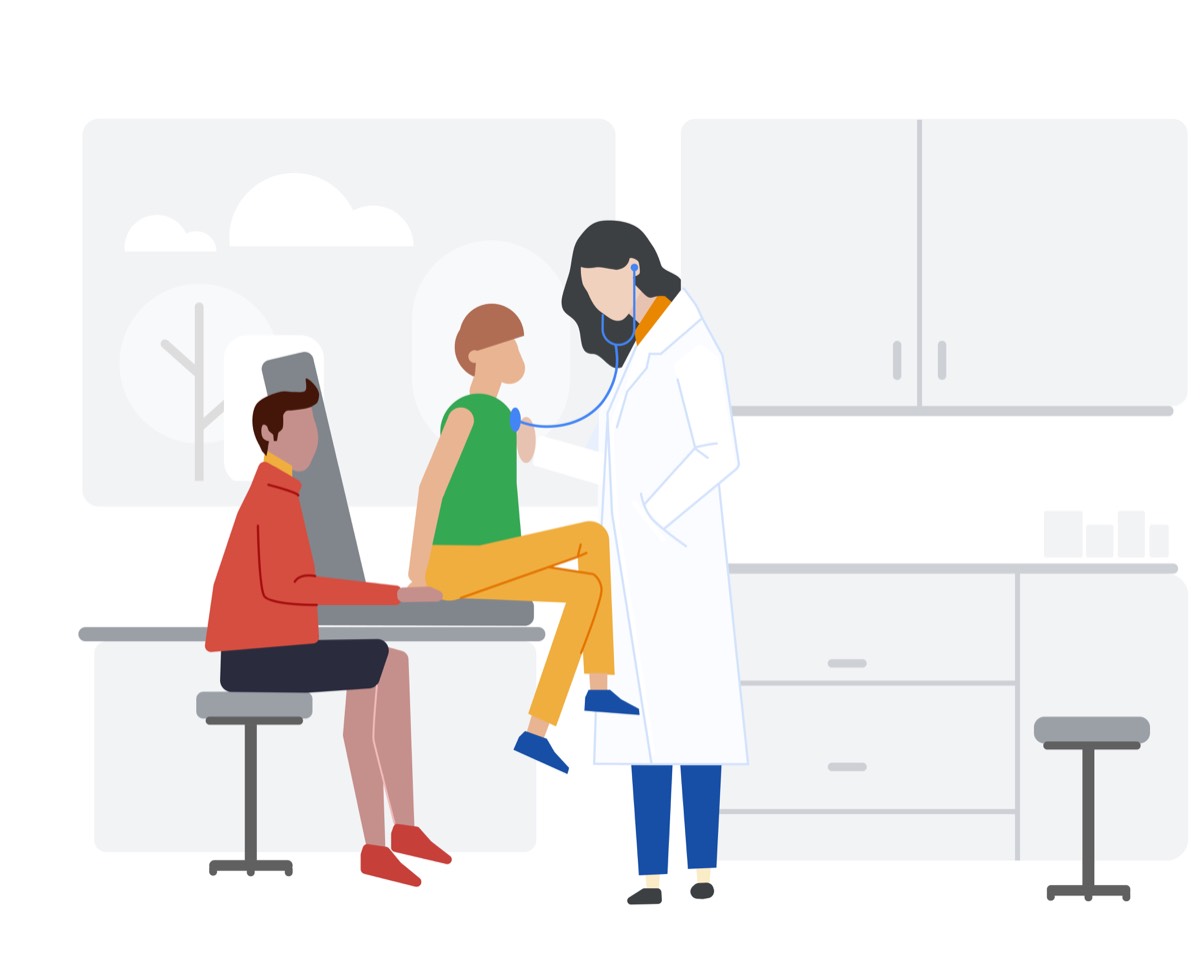 There is no vaccine for Zika virus infection. The treatment is usually symptomatic with paracetamol, hydration and rest. Also, avoiding aspirin or any NSAIDs (Nonsteroidal anti-inflammatory drugs or medications that relieve pain) during the infection is recommended.

According to WHO, pregnant women living in areas with Zika transmission or who develop symptoms of Zika virus infection should seek medical attention for laboratory testing and other clinical care. 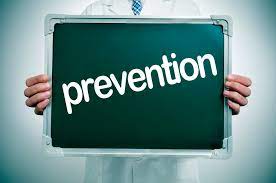 You can also use mosquito nets and door screens to keep mosquitoes out of the house. Ensure that there are no objects and materials around your home that could become a breeding ground for Aides mosquitoes during the rainy season, said Dr Rajesh Kumar, internal medicine, Paras Hospitals Gurugram.

“To prevent it, just don’t allow water to stagnate near the house and prevent mosquito breeding, do fogging from time to time, wear full-sleeved clothes and use mosquito repellents. Like any other viral infection, treatment is symptomatic. So, prevention is better than cure in this infection,” Dr Surabhi said.

I have written and developed this site so that students may learn and understand easily. more..
#Health Tips #Tips and Tricks