What was the deadliest pandemic in human history? 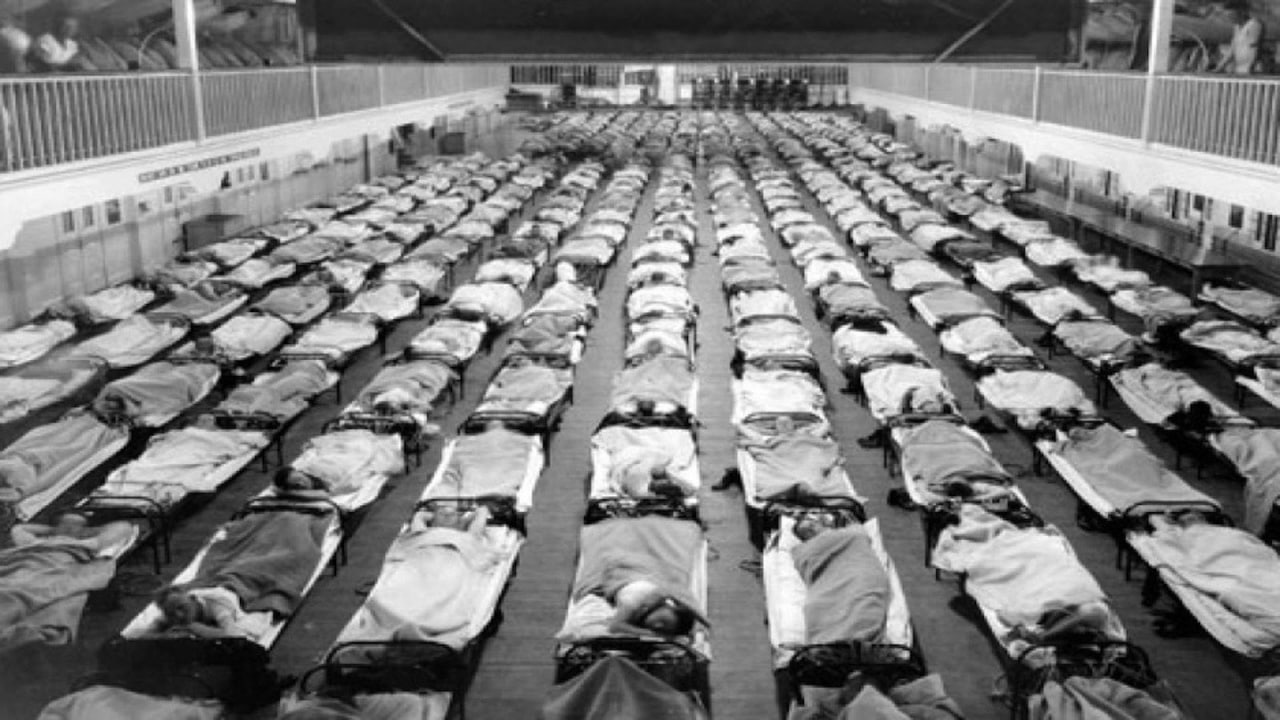 While the world is still struggling against Covid-19 that has already killed almost 5,4 million people, this pandemic is fortunately far from being the deadliest in our history.

In 1918, during the final months of World War I a strain of influenza known as Spanish flu caused a global pandemic.

An estimated 500 million people were infected by Spanish Flu.

Every one in five of those died, bringing the death toll to up to 100 million people - about 5% of the total global population of that time.

The flu's spread and lethality was enhanced by the cramped conditions of soldiers and poor wartime nutrition.

Despite its name, it is unlikely the disease started in Spain. Being a neutral nation during the war, Spain did not enforce strict censorship on its press that freely published early accounts of the illness. As a result, people falsely believed the illness was specific to Spain, and named that strain of flu Spanish.

I have written and developed this site so that students may learn and understand easily. more..
#General Knowledge #History #JustAskMe